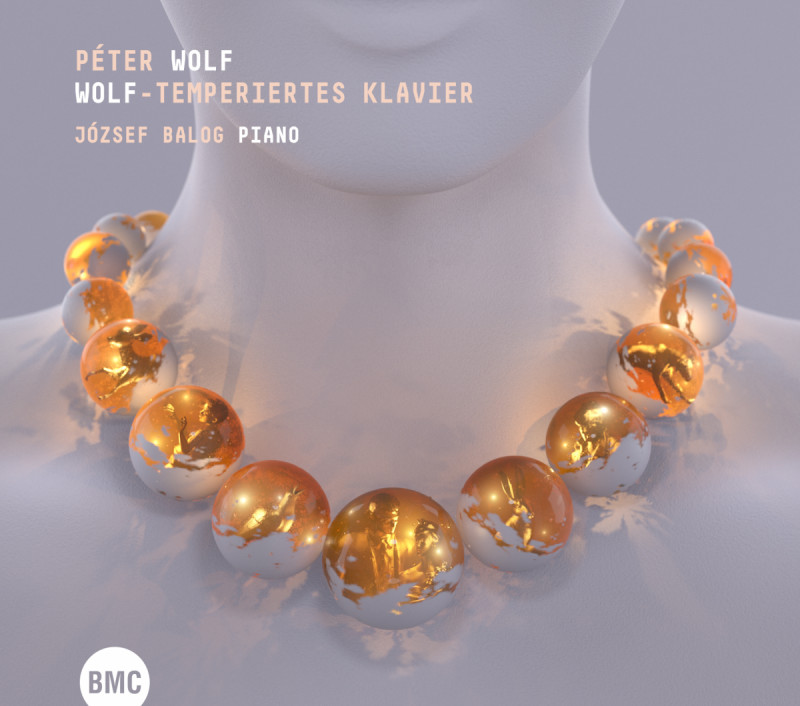 存款: Piano
时期: Contemporary Music
页数: 128 页
Format: Bach (23 x 30,2 cm)
首次出版: 2018年12月1日
出版者: Universal Music Publishing Editio Musica Budapest
刊物代码: 15087
ISMN: 9790080150870
Péter Wolf (a doctoral graduate of the Franz Liszt Academy of Music in Budapest) has composed a number of large-scale compositions in recent years which have had success at the hands of distinguished performers; these include two piano concertos as well as concertos for oboe, clarinet, and violin. By entitling his newest set of pieces for piano Wolf-temperiertes Klavier, the composer was able to simultaneously indulge in wordplay based upon his surname and give a tip of the hat to German baroque master Johann Sebastian Bach.